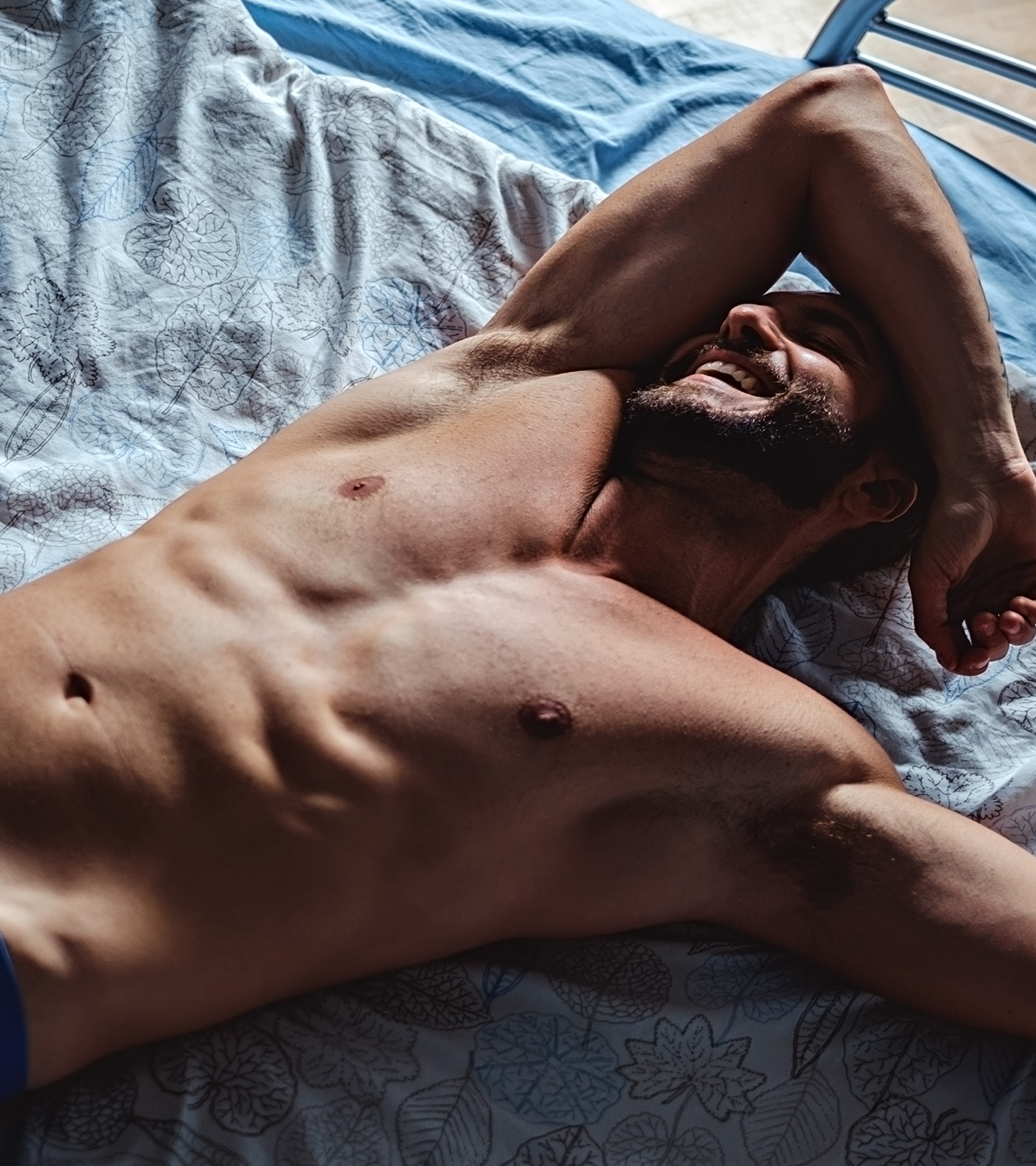 How Can Gynecomastia Surgery Boost Your Confidence?

Boys and men who suffer from gynecomastia (unwanted, excess breast tissue) understand the toll it can take on a person’s self-esteem. Overly large breasts in males are associated with a higher risk for psychological and emotional problems, ultimately making the patient feel uneasy about going out into the world and being assertive.

Gynecomastia can negatively impact self-esteem in men of all ages. While the condition has been found to occur most often in puberty, it can manifest at various points in life, such as infancy or “middle age.” Gynecomastia is essentially caused by an accumulation of excessive amounts of glandular tissue in the chest. This can cause men to develop a look known as “man boobs.”

What are the different types of Gynecomastia?

There are a number of factors that can contribute to gynecomastia. The most common one is an imbalance in the ratio of testosterone to estrogen levels in the patient’s body. Higher levels of estrogen in the male body are strongly associated with an increased likelihood of developing unwanted breast tissue. This is why getting older is considered a factor, as men tend to see a reduction in testosterone levels as they enter their golden years.

Other potential triggers for gynecomastia include illegal steroid use, alcohol consumption, illicit drug use, hyperthyroidism, kidney or liver disease, chemotherapy, Klinefelter’s syndrome, and certain medications (such as tricyclic antidepressants, antibiotics, and Valium). While many assume that gynecomastia is simply the result of excessive weight gain, this is actually not the case. The condition is primarily caused by hormonal imbalances, which can develop at any point in a man’s life.

In some cases, gynecomastia goes away on its own and does not require treatment. In other cases, it may be permanent. For patients who are experiencing gynecomastia and are unsure about what to do, a consultation with an experienced physician is a good idea.

Genetics can also play a major role in the development of gynecomastia.

What can be done to address Gynecomastia?

The only tried and true method for reversing Gynecomastia is Gynecomastia surgery. In cases where the breasts that develop from Gynecomastia are composed primarily of excess glandular tissue, an excision technique can be employed to remove the unwanted tissue, giving the chest a flatter, smoother appearance. For patients who are dealing with fatty gynecomastia (excess fatty tissue in the chest), liposuction will be required to reduce it. For some patients, a combination of both excision and liposuction is the ideal method for obtaining the best results possible. If the patient is struggling with skin laxity as a result of gynecomastia, a skin tightening technique may be incorporated to address it.

What is the takeaway?

As with any surgical procedure, it is recommended that patients seek out a skilled and experienced surgeon to carry out this treatment.